The process of converting coal to electricity at a thermal generating station is really a collection of separate processes which are all inter-related. 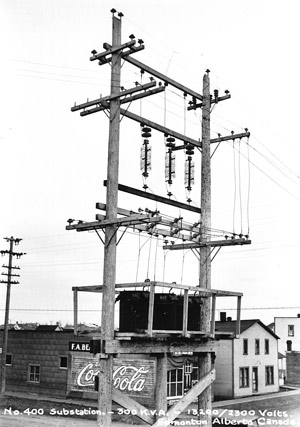 These processes typically include:

Coal is supplied by the mine and crushed to provide fuel for the boiler. The coal is mixed with hot air and burned in the boiler. This provides heat to boil the water and create steam. The steam is then superheated before going to the turbine.

The heavy ash from burning the coal is collected at the bottom of the boiler and returned to the mine for disposal. The lighter ash is removed from the exhaust gases and collected and sold. The remaining gases, mainly Nitrogen, Carbon Dioxide and water vapour, are exhausted up the stack (chimney).

Steam from the boiler passes through the turbine, spinning it at 3600 rpm. The steam is condensed back into water in the condenser and returned to the boiler to be re-used. The turbine turns the generator, which creates the electrical current. The electricity from the generator is passed through a transformer to raise the voltage before going out on the power lines to the customers. 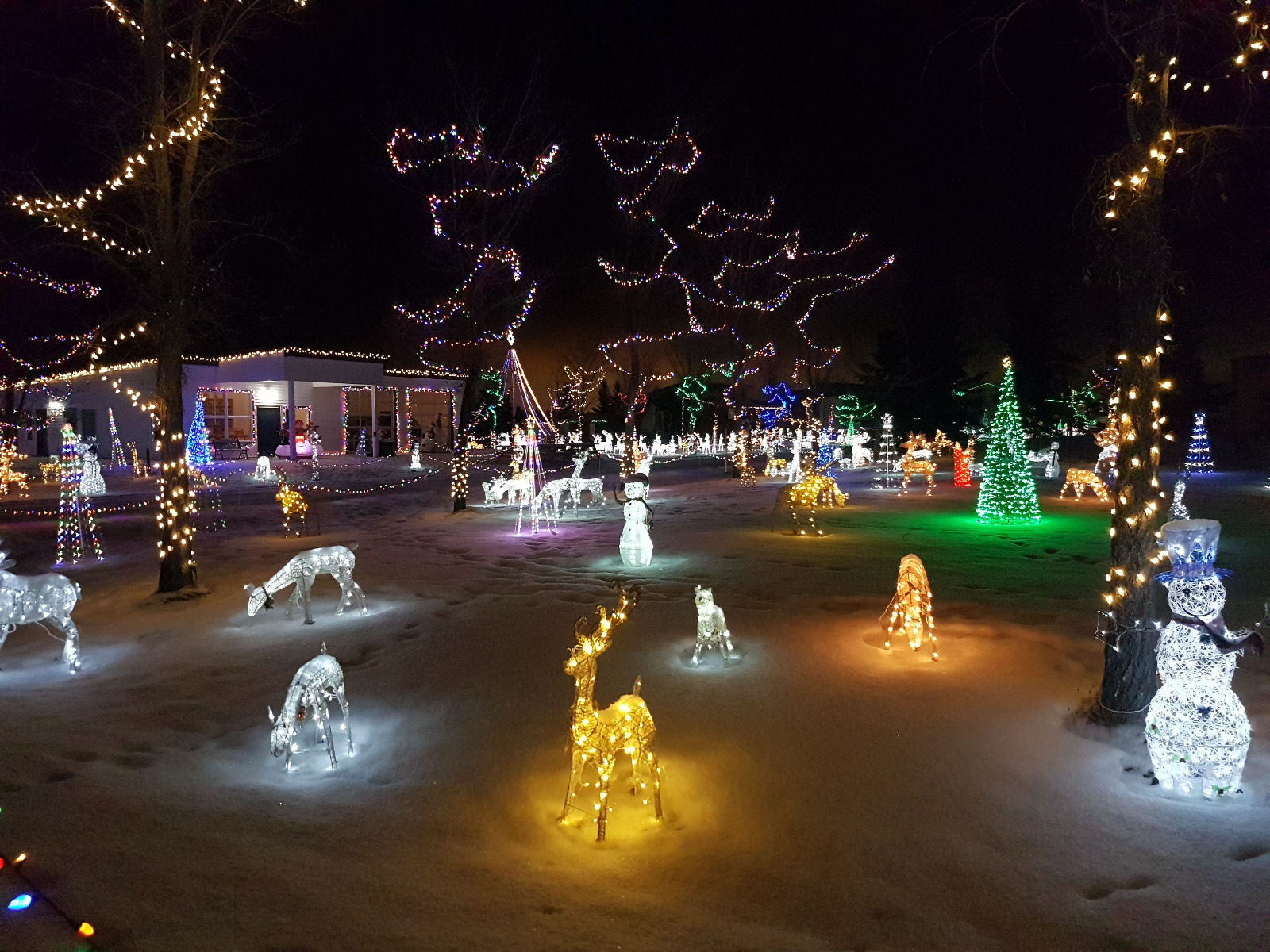 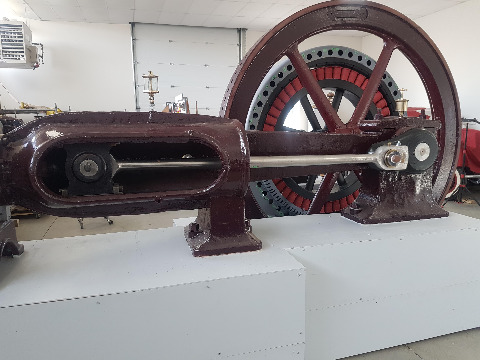