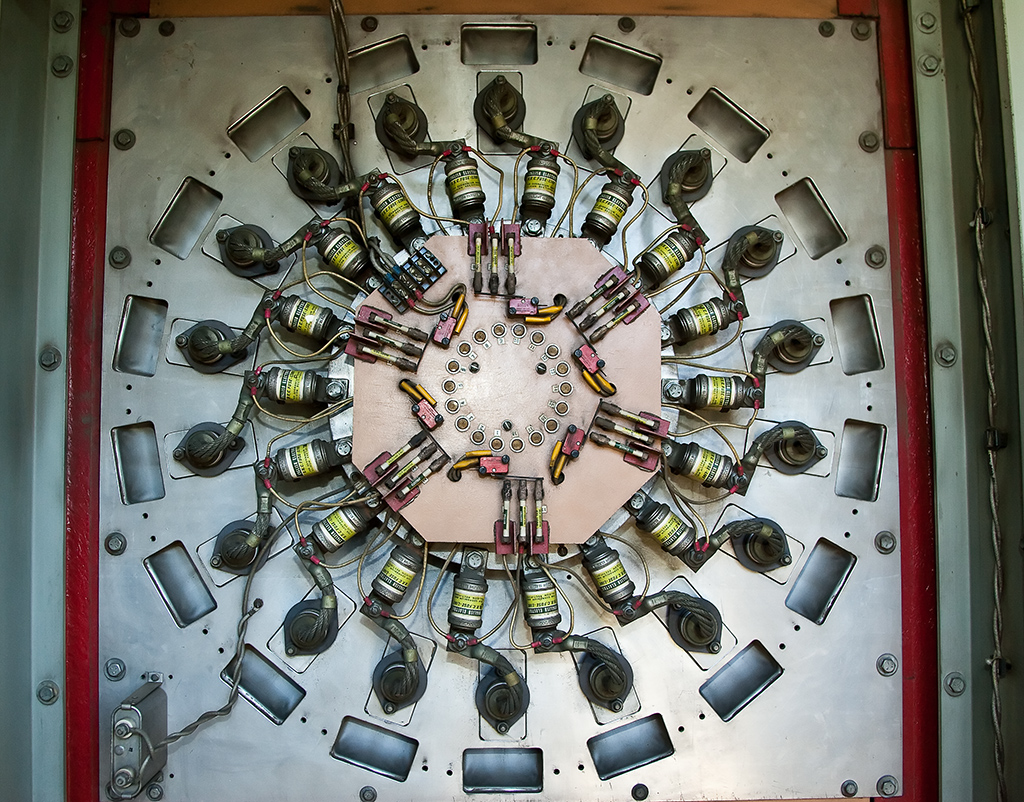 
Used to Convert Alternating Current to Direct Current From the Edmonton Transit system Supplied DC power for the operation of Edmonton's trolley Buses. Came from Man and His World  Montreal Expo 67 Installed in 1978-9 at the Westwood bus barn ... 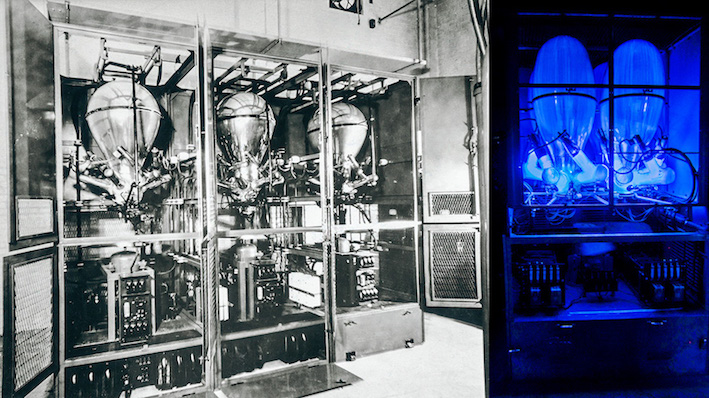 
Check out a video of a Mercury Arc Rectifier in operation. go to LINKS and click You Tube Our Photo Gallery has a new section on DC related items 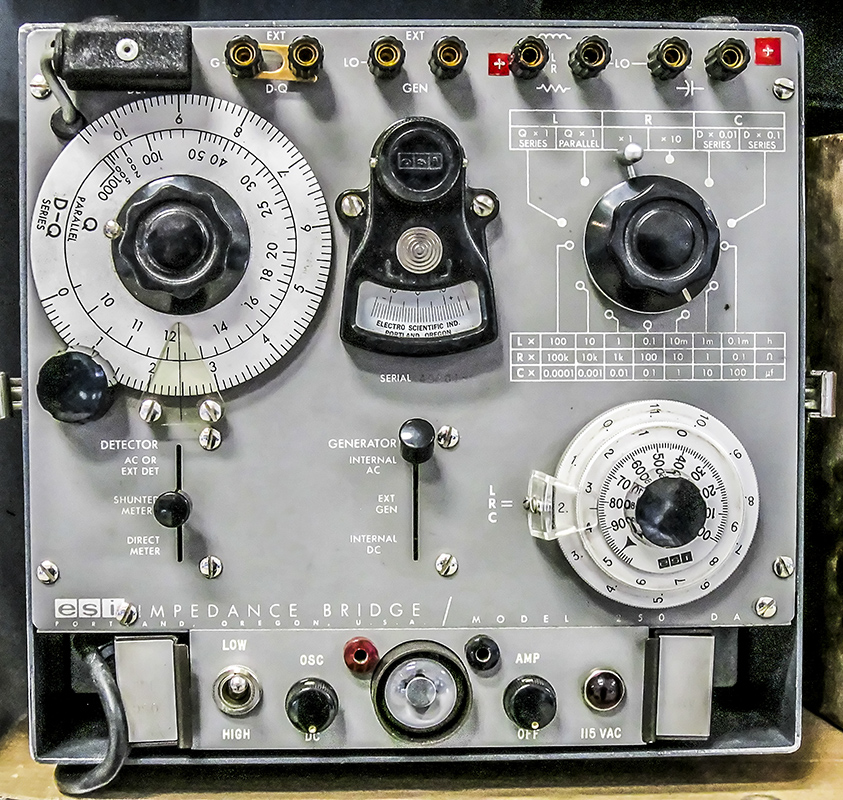 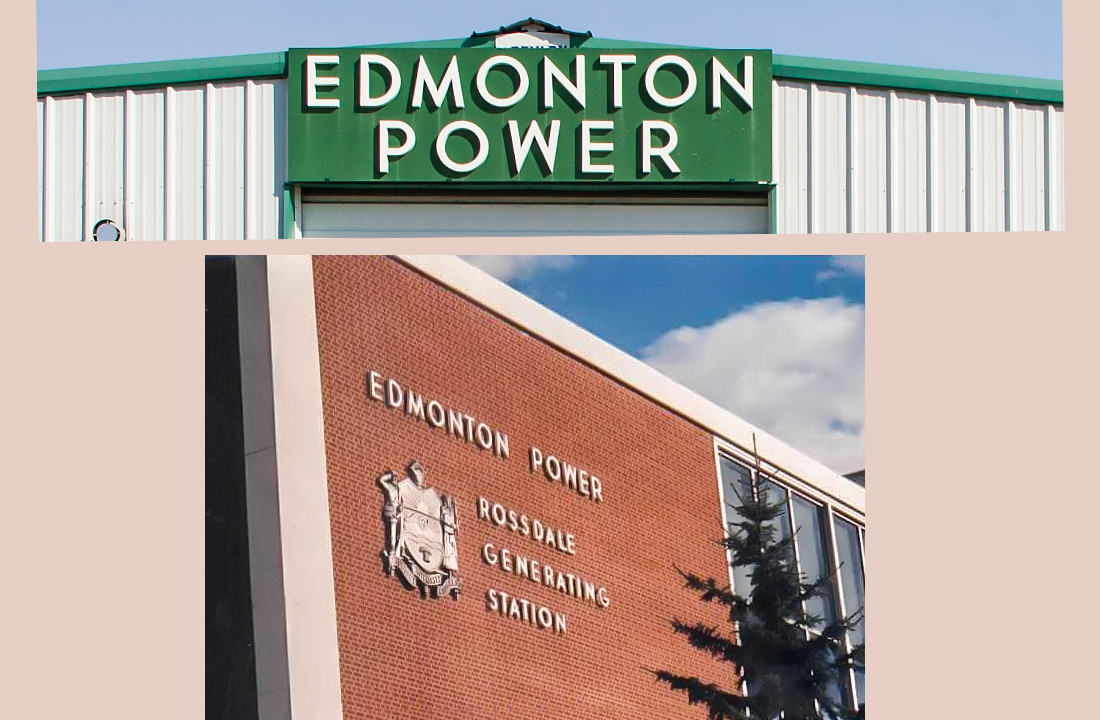 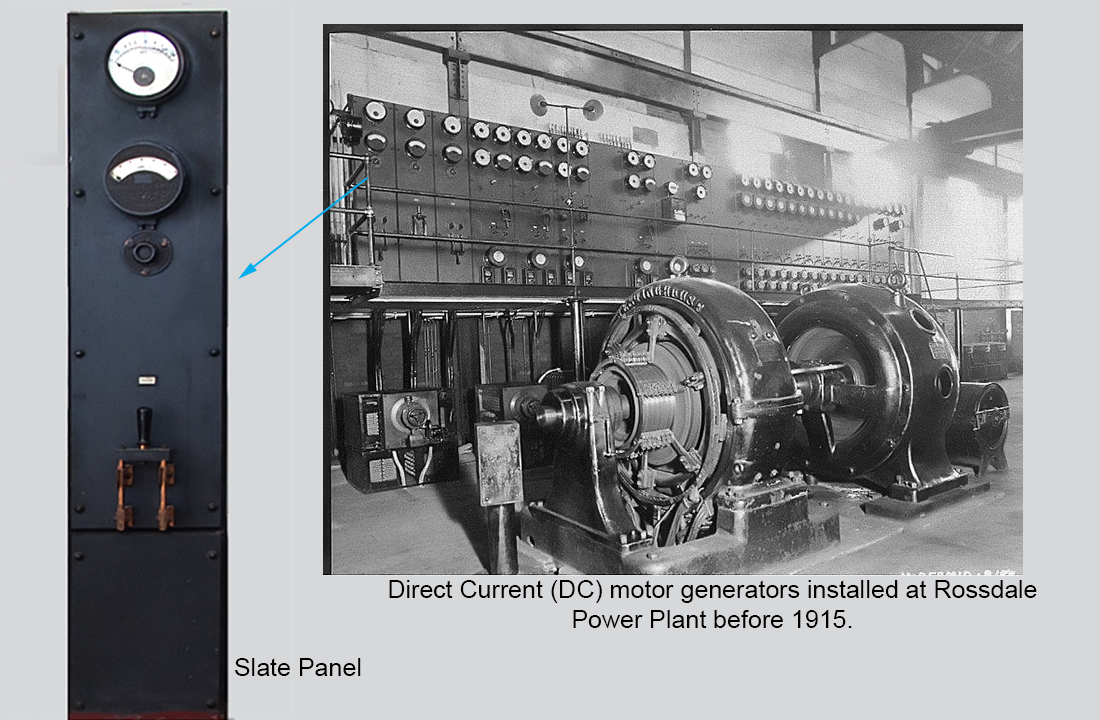 
The panel pictured on the left is from one of the Direct Current (DC) motor generators installed at Rossdale Power Plant before 1915. In the 1960s it was used to control DC power from a motor generator set, which was a back up for the generator exciters ... 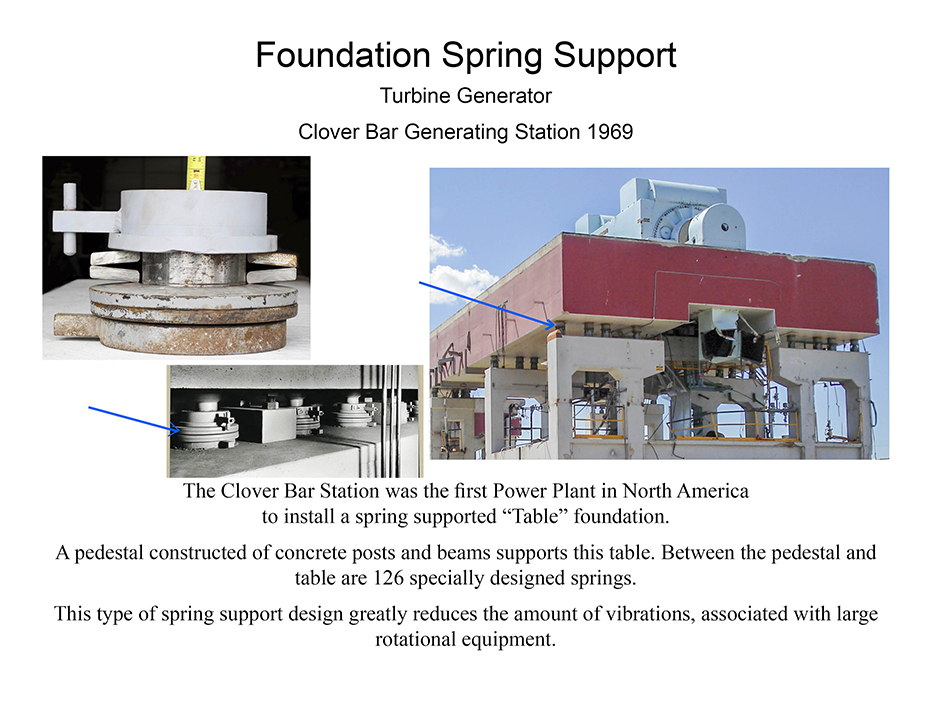 
Clover Bar Generating Station 1969 was the first Power Plant in North America to install a spring supported concrete "Table" foundation The pedestal constructed of concrete posts and beams supported this table. Between the pedesal and table were 126 specially ... 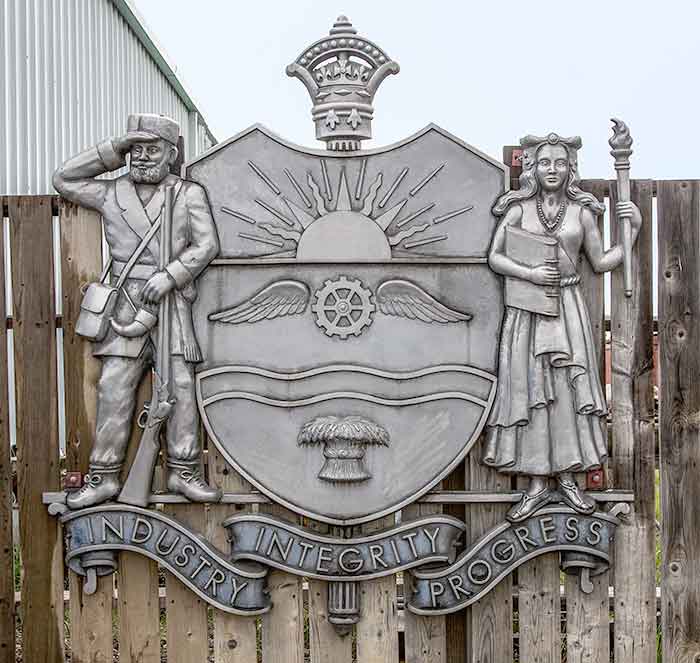 
This crest was installed on the west wall of the Rossdale Generating Station in 1966. Upon completion of the last unit, # 10 the station was rated at 405MW. It remained there until 1997 when the name was changed from Edmonton Power to EPCOR. 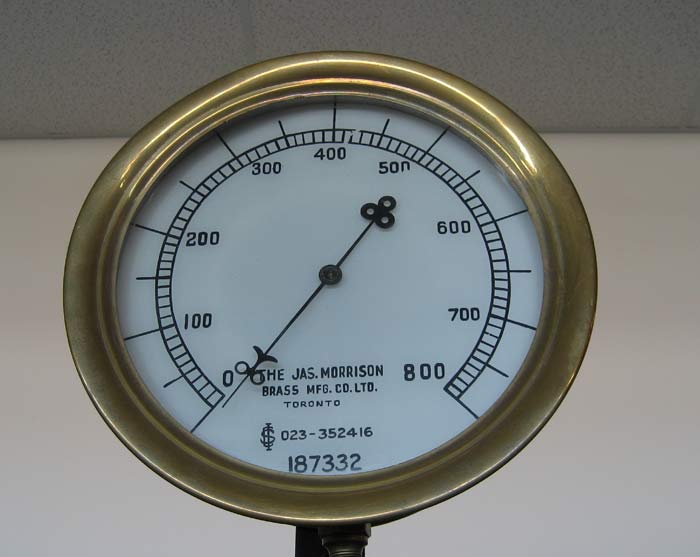 
The Boiler Pressure Gauge indicated the steam pressure within the boiler drum. The gauge was located 15 feet above the operating floor and clearly visible from the firing aisle. Manufacturer: The JAS Morgan Brass Manufacturing Company Ltd. Type: Bourden ...


Rossdale Power Plant had several steam engine-driven generators over the years. At least five of them were made by Belliss and Morcom. The triple expansion 750 kW Direct Current (DC) was installed to power the street railway and used until 1951.