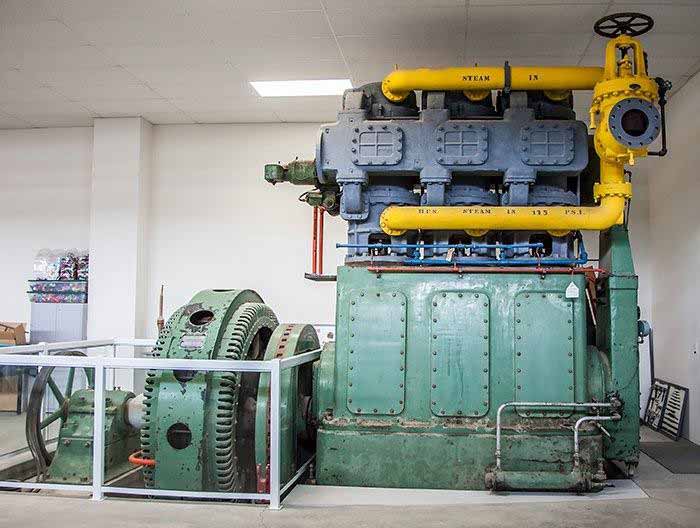 Unfortunately, due to the uncertainty surrounding the novel corona virus global pandemic, the EPHF museum will remain closed until Alberta Health Services restrictions are eased.  At this point, the best we can hope for is to be open for the 2021 LWAS Fall Provincial Tractor Pull and Harvest, tentatively scheduled for Sept 11, 2021. Please check back for further updates, as the Covid 19 situation is constantly in flux.