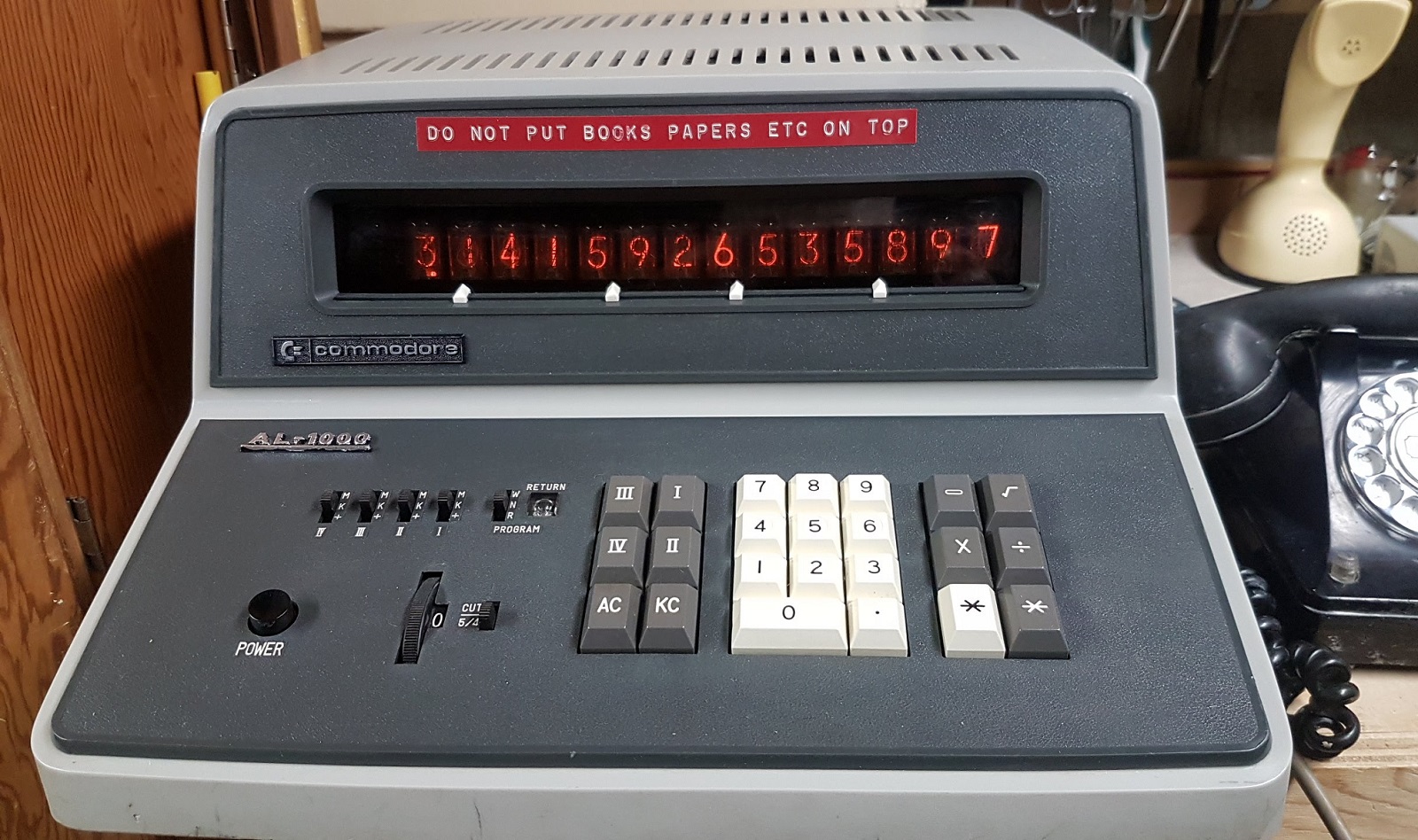 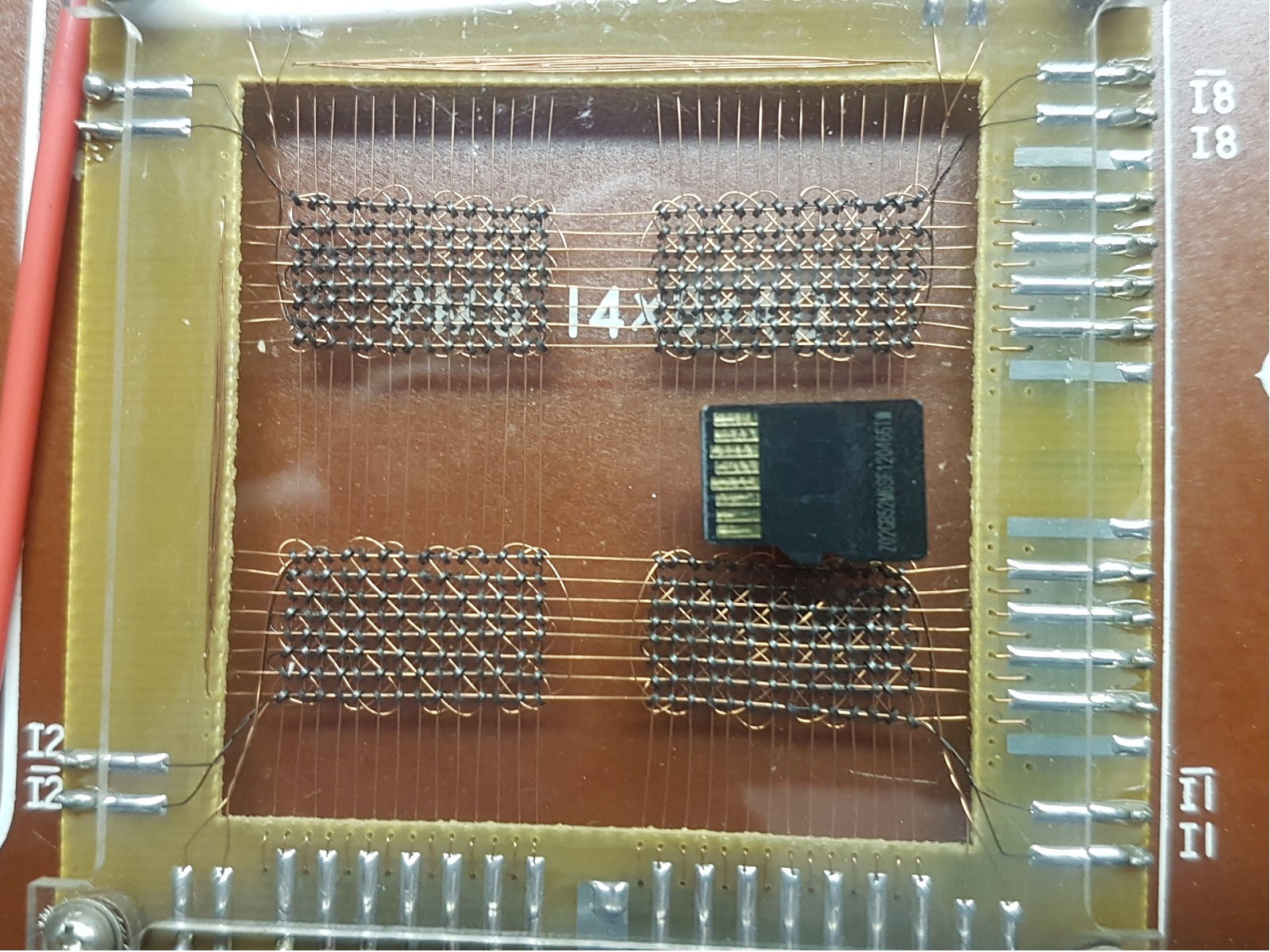 The museum will remain closed this summer and fall.

Come for a visit