Rossdale was the site chosen to build Edmonton's power plant after the original plant flooded, and produced electricity from 1902 to 2006 when it was de-commissioned. In 2011 the high pressure plant, gas turbine hall, and central control room were demolished, however the LP plant and pumphouses were declared historically significant and escaped the wrecker's ball . At it's peak, the plant consisted of five low pressure steam turbines, two gas turbines (30 MW each) and three 67 MW high pressure steam turbines 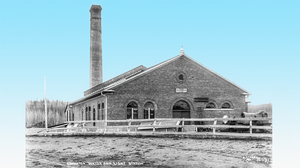 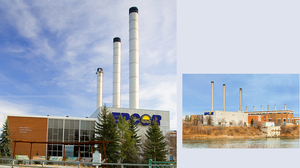 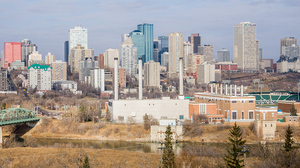 View from South Side 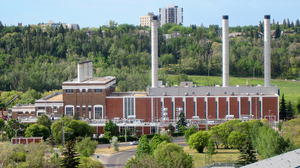 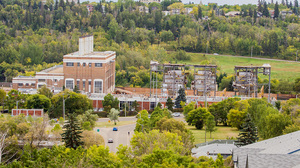 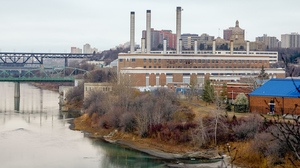 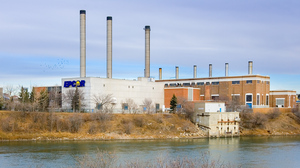 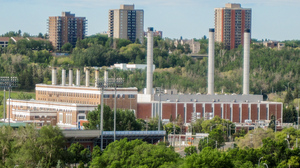 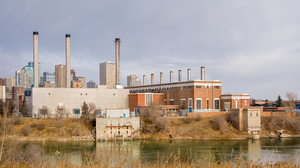 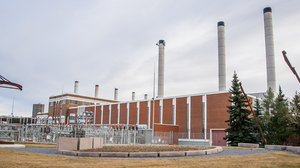 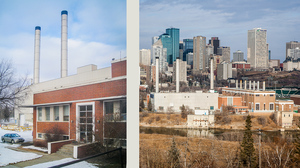 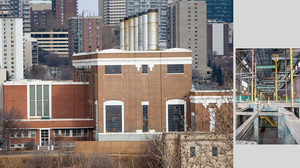 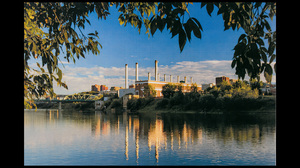 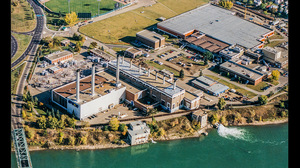 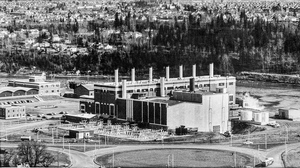 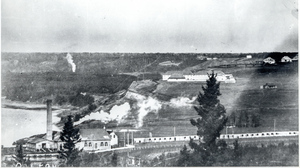 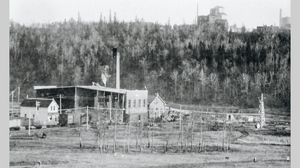 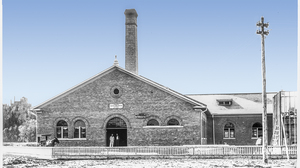 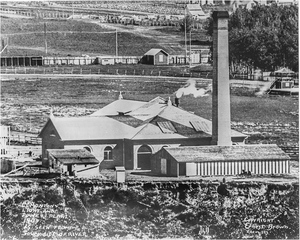