The Clover Bar Power Station consisted of four 165 MW steam powered turbo-generators fired by natural gas; unit 4 was also adapted to burn a small percentage of land fill gas (methane) collected from the Clover Bar land fill. The plant was demolished in 2007, as the existing units were not efficient enough to compete with newer generators. In 2008 construction was started on the Clover Bar Energy Centre which grew to include three highly efficient natural gas turbines that are capable of powering up from standstill to full load in just 10 minutes. Capacity of the new plant is 243 MW. 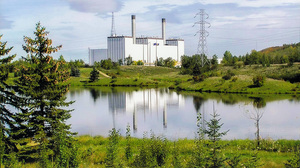 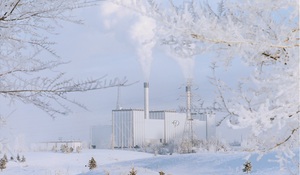 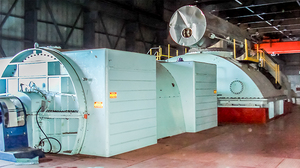 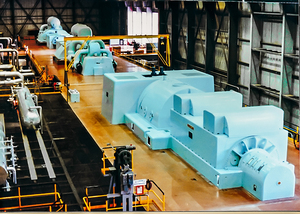 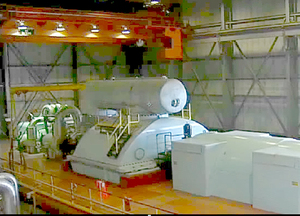 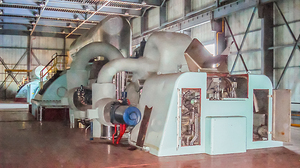 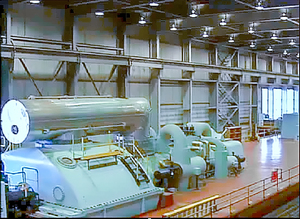 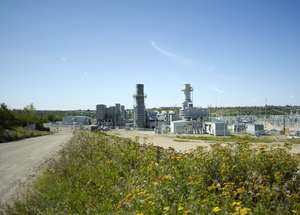